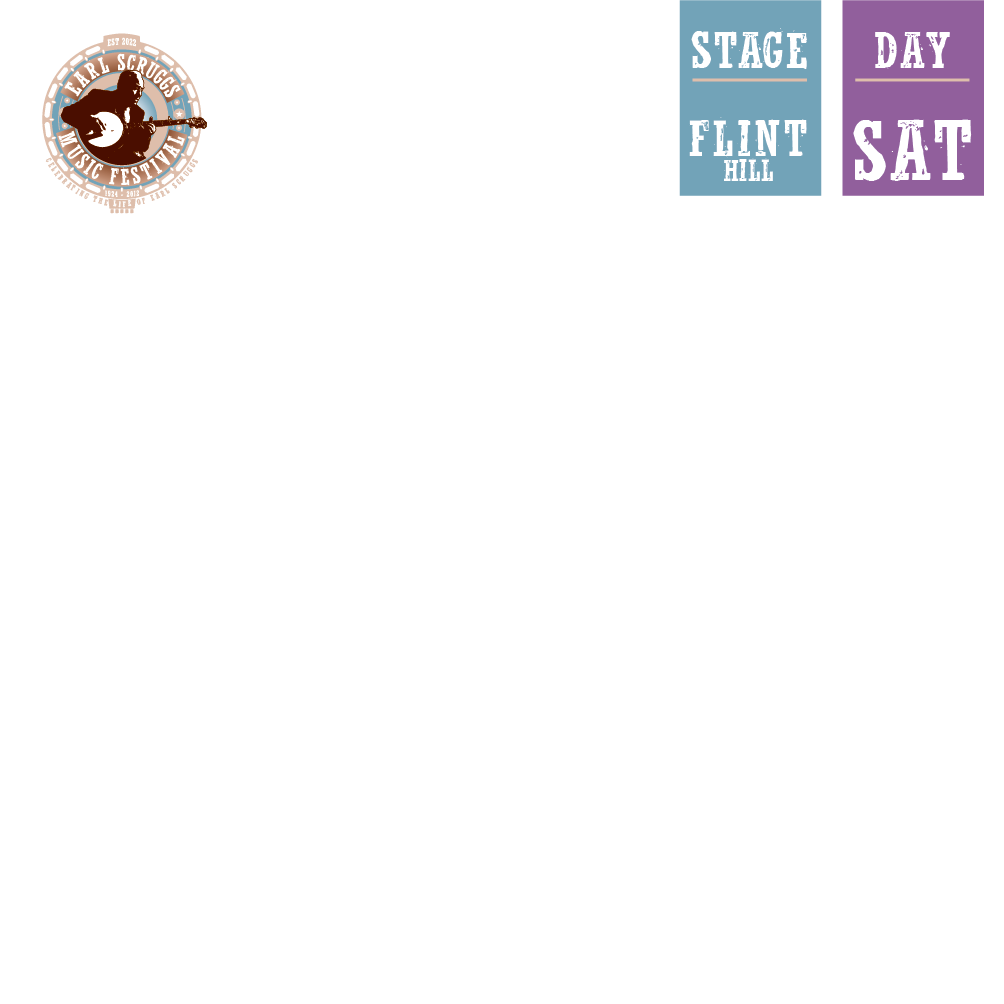 The 2014 and 2018 International Bluegrass Music Association’s “Entertainer of the Year”, Balsam Range, has become one of the genre’s most award-winning acts. Since forming in 2007, the group has garnered 14 IBMA awards on the heels of 10 critically acclaimed albums. Balsam Range has left audiences spellbound while headlining major festivals from coast-to-coast, selling out venues across the nation and in multiple appearances at the Grand Ole Opry.

The band’s last four albums have all debuted in the top five on the Billboard Bluegrass Charts while their latest offering, “Moxie And Mettle” provided four number one radio hits prior to the albums’ release in September 2021. One of those songs, Richest Man was awarded “Song Of The Year” at the 2021 IBMA awards.